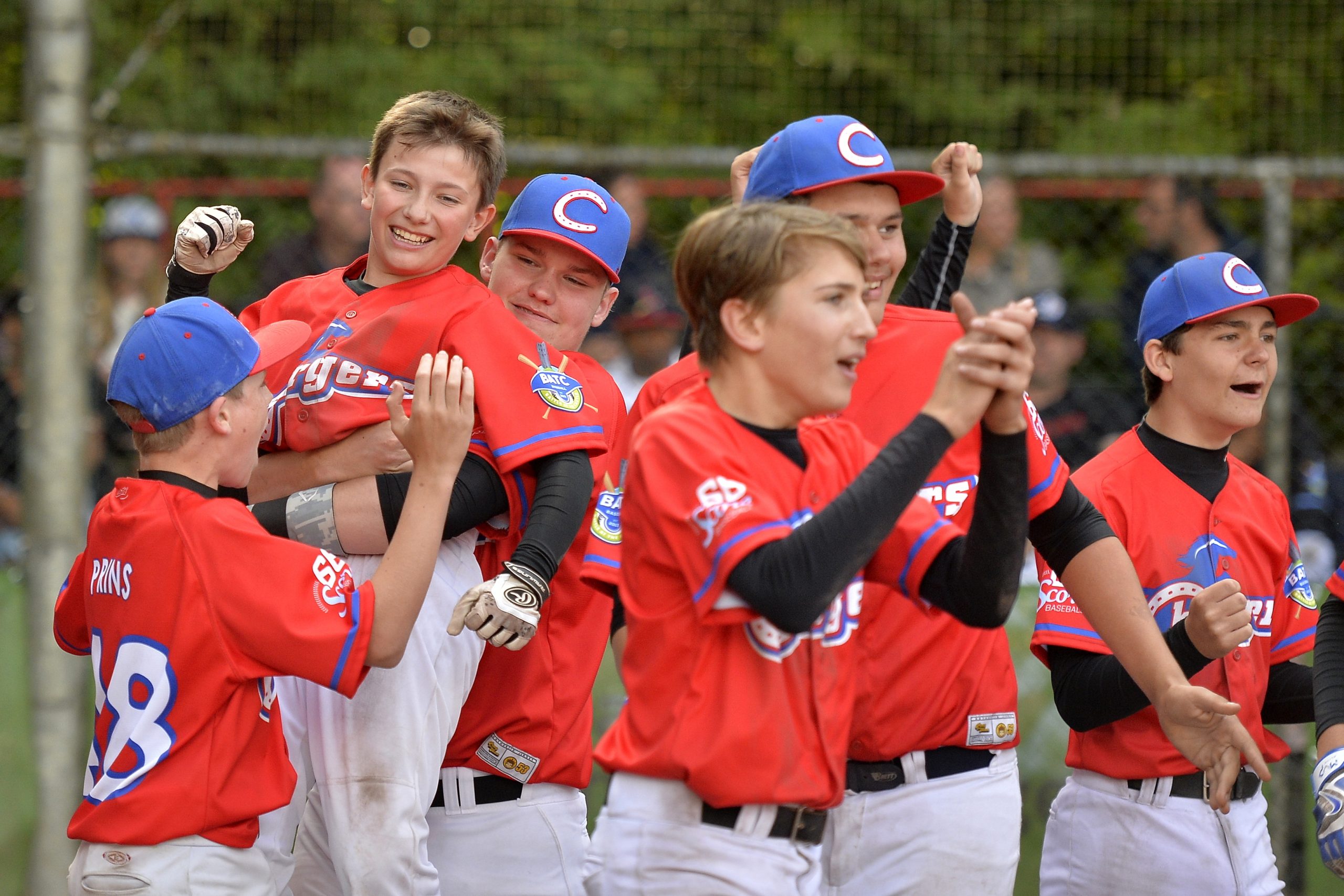 The past years have shown that the tournament format is succesful. The players and parents like the concept where players register individually and get drafted into one of the Battle at the Castle teams. They do not depend on their regular season teams for extra challenges and the kids are subjected to new coaches and teammates. This widens their baseball network, making new friends and learn to be comfortable in new situations.

It seems like a natural development of the tournament to add the U18 tournament as well. “The U12 and U15 tournaments are on steam and our “veteran” players want to come back to Oosterhout to celebrate summer baseball again.” Asked about the decision, Paul Bun adds: “We had to think about this one for a while, as doing an extra tournament is easier said than done. The formats are there and the players will also come, as it builds on the successes of our previous 5 years of BATC baseball. But it will be a challenge to lure enough qualified game officials to our tournament to facilitate the everyday baseball experience we bring to the players. But, like in baseball, once in a while you have to step up to the plate and show them what you’ve got. And that’s what we are going to do. We have a great team of baseball volunteers in Oosterhout and I am sure that we can pull this off with the help of the baseball community in The Netherlands and Flanders. We are already looking forward to it.”

The 6th Battle at the Castle tournament hopes to draw a lot of international players and European players who play in their national teams. There have been players from The Netherlands, Belgium, France, Germany, Spain, Czech Republic, Estland, Great Britain, Curacao, USA, Hungary, Sweden, Austria and Russia to the tournament.

“It will be a busy summer in Oosterhout, The Netherlands, with a lot of baseball. And that’s how we like our summers.”

Registration for the Battle at the Castle tournaments will open on january 1st of 2018. Questions can be emailed to batcbaseball@gmail.com.