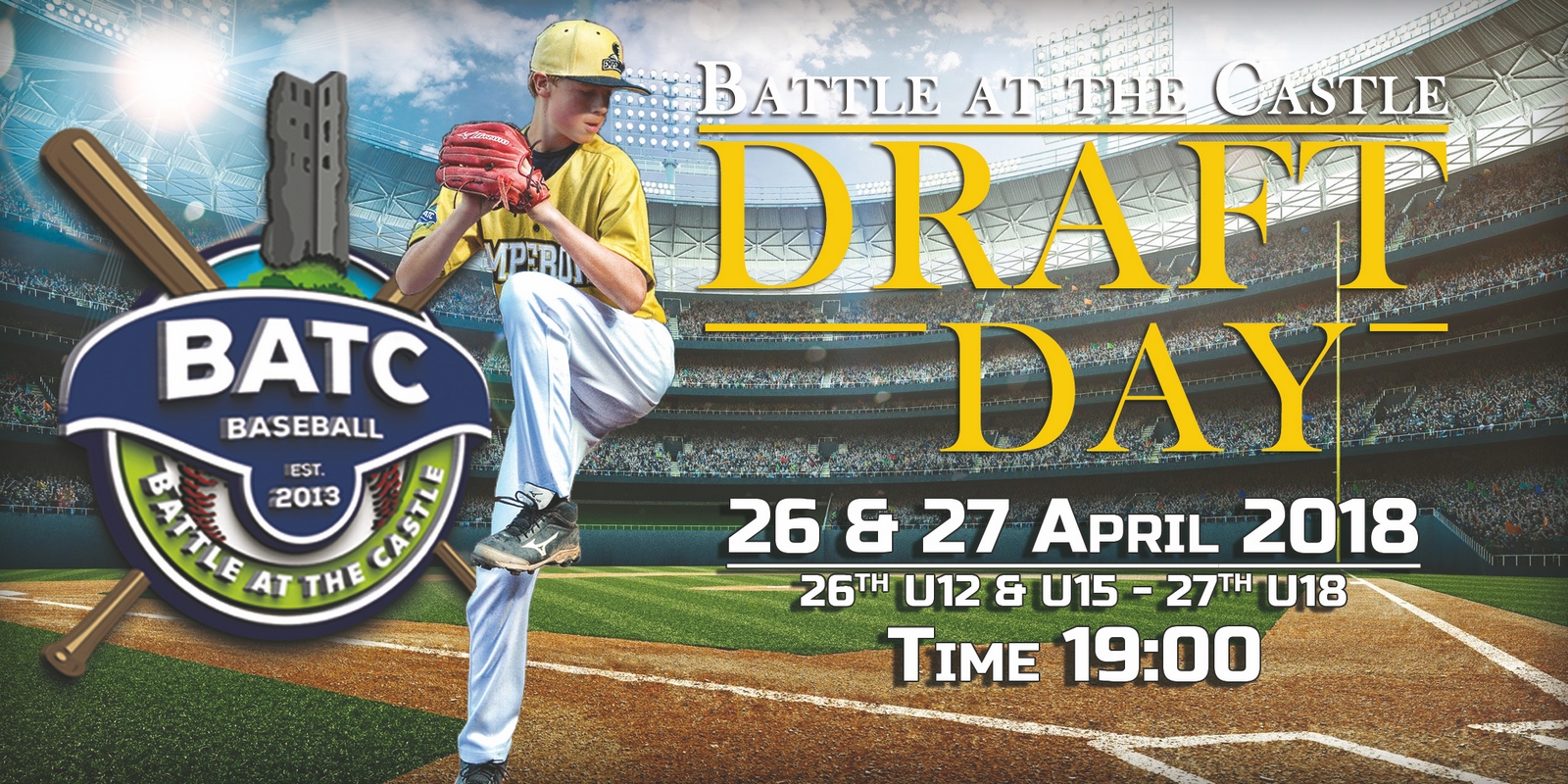 As international the U12 and U15 drafts went down, the U18 saw only 5 international picks from the U18 managers: Vanhees and De Brauwer out of Belgium, Doray out of France, Bringerud from Sweden and Ketema from Hungary.

There was a lot to choose from, especially from the Dutch national teams. But we also saw a lot of kids who played at the first ever Battle at the Castle tournament back in 2013. It is great to see them grow into adults, still playing the game at the top of their ability, but now 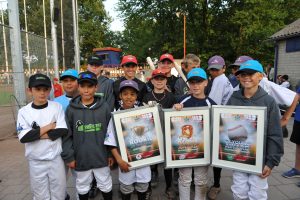 with the big sticks and popping outs at 85 mph. Hoeverts, Bun, Postelmans, Vijfvinkel, Bing, Beugeling, Algra, Balk, Kwakernaak and De Brauwer probably still have their cute little game jerseys of that tournament in their memorabilia collection. Anybody recognise the 2013 allstars?

Within the next two weeks the rosters will be completed based on the team managers draft lists to get exciting lineups and a great baseball show at the first ever U18 Battle at the Castle tournament. We will also present the team logo’s, there will be some great new jerseys and colours completing the already sound team names and logo’s of the U12 and U15 teams.

Here are the results of the 2018 Battle at the Castle U18 draft: