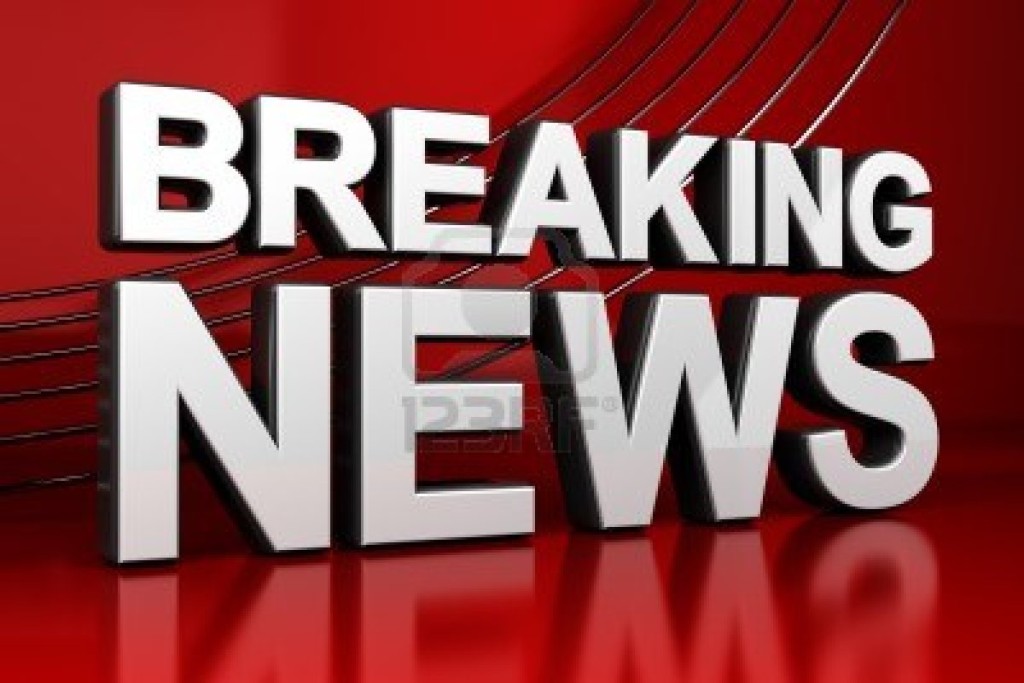 “Heck, let’s just do it” were the words in the Oosterhout (NL) offices on the decision to add yet another tournament to the beautiful “Slotbosse Toren Park” baseball and softball fields free project management app. “We know that bringing in another 50 something players and coaches is going to put pressure on all of the organisation in the already packed july tournament week, but if we want it, we can do it.” The words were spoken by BATC founder Paul Bun, head of Oosterhout baseball operations Ralph van Gool and the newest addition to the tournament staff: Bart van Gils. Bart is going to be the 15U tournament manager and will be responsible for a smooth running 15U show in july 2015.

Bart van Gils is an Oosterhout native and involved in Oosterhout Twins baseball for many years. In 2015 he will be the assistant coach for the Twins baseball team that plays in the second highest league in the Netherlands. In 2013 he lead the team to the championship only just missing out on promotion to the Dutch Hoofdklasse. He is a true fan of baseball and understands the need for promoting the game among European kids to be a true alternative sport to soccer and field hockey.

The 15U tournament is played on an intermediate 50/70 diamond. Wooden bats are mandatory to learn the kids to adapt to wooden bats as they will be playing in woodbat leagues when they grow up. And besides that, it will add to the BATC Baseball atmosphere hearing the crack of the bat when the kids square a fastball back up the middle.

Four teams of 13 man rosters will play the tournament, managed by the best available coaches. We are looking to bring a grand week of baseball to the 52 best 15U players in Europe. North American, Caribbean and Asian players are also very welcome to one of The Netherlands finest baseball cities.

More information on the bats and tournament will be available as the registration opens on january 1st 2015.