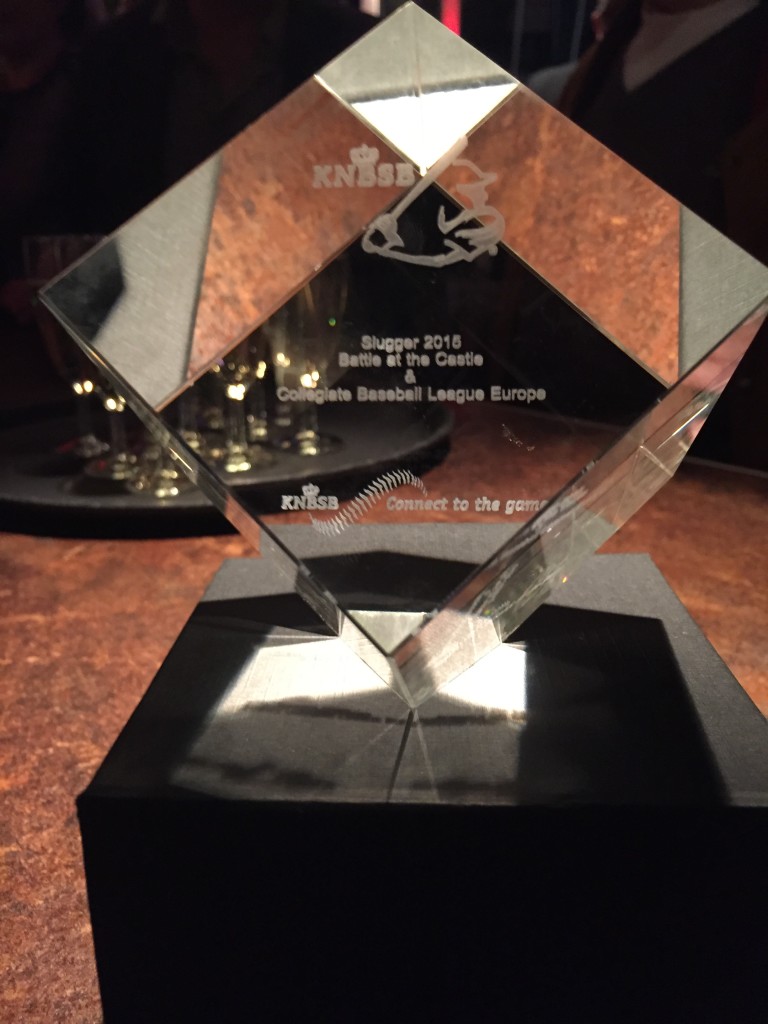 The Battle at the Castle tournament has won a prestigeous prize at the Stars Awards night held on december 12, 2015. At the Dutch Baseball Federation’s award night in Hoofddorp (NL) the tournament received the Slugger Award. The Slugger is the highest award of the Royal Dutch Baseball and Softball Association (KNBSB) for a person, group or organization that made ​​a significant contribution to the promotion of the baseball and / or softball at national and / or regional level.http://visualcage.ru

It is a great honour to be awarded this trophy, together with our brother Collegiate Baseball League Europe and sister BATC Softball.

But in fairness we have to breakdown the succes of the tournament formula to all contributors of the tournament. First of all there was never going to be a tournament of any kind without the great Oosterhout Baseball and softball club: Twins. In the beginning in 2012 there were only a few people who started walking a path set out by Jan Maarten Kops. Inspired by the American Collegiate Summer Leagues, Jan Maarten Kops drew the outlines of a tournament to bring the best European baseball players in the ages 18-23 years together. As time proceeded the fire lit other people, led to the birth of BATC Baseball and look what great group of people is walking the path at this moment, together. All of the volunteers at Oosterhout Twins who are working tirelessly contribute to the great week of baseball and softball every summer. There must be 60-70 volunteers helping out with the food, preparing the fields, coaching the teams, writing the newspaper, giving first aid, planning the games, calling and scoring the games, selling the hoodies and t-shirts, sponsoring the uniforms and tournament items. And all with a very contageous smile. They love baseball. Thank you Twins community for all of your efforts and see what it has led to. A great achievement. 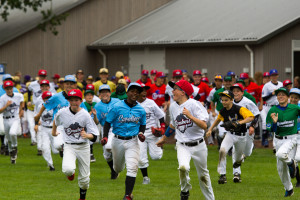 And last but not least: a big thank you to all the kids that want to play the greatest game in the world at our tournament. And thank you to their parents. Where would we be without these guys. Thank you for competing with new friends, setting your goals high, sharing your experiences and having fun playing great baseball. We are looking forward to your energy for yet another edition of BATC baseball in 2016.