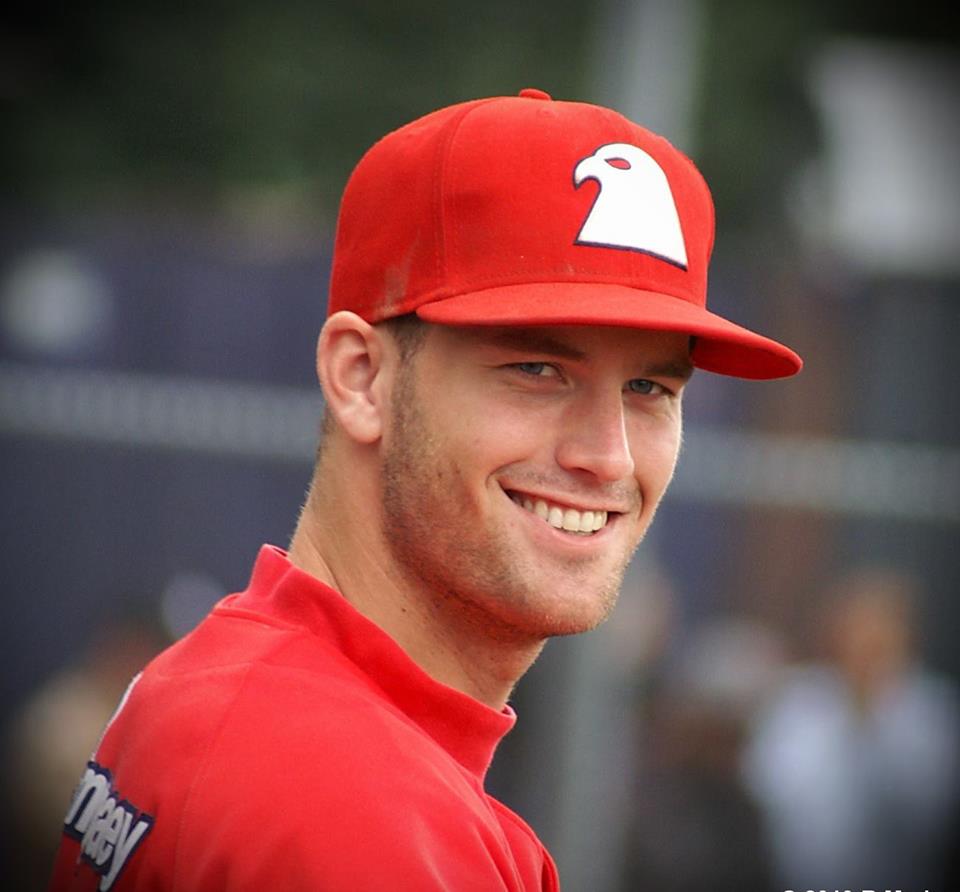 Another great signing for Battle at the Castle baseball: Berend Ruben, a veteran Dutch hoofdklasse player for HCAW and Chargers assistant coach in 2016, has been signed to manage one of the U18 teams for the 2018 tournament.

Berend Ruben, a Dordrecht native, is a hard working player with a lot of resiliance to make situations go his way. Also as a coach, he spent a lot of time already coaching youth teams and softball teams, often with small or bigger success. Playing for his hometown Dordrecht Hawks for 3 years, after that he spent two seasons with UVV of Utrecht (leading them in batting average in 2017) and transferred to contenders HCAW of Bussum for the 2018 season. Berend Ruben shows a great love for the game and always eager to maximise his potential. Does he have dreams? Yes: being part of the Dutch national team, one way or another.

Paul Bun on adding Berend Ruben: “We are very happy that Berend got on our radar and that we could make it work adding him to the BATC Managers corps. One of our goals is to develop talented coaches by giving them a podium to work with ambitious and eager kids. They also need to find their way on managing teams. Not only finding ways to win games, but also finding ways to manage the bench. And we have a lot of confidence in Berend Ruben to be a succesful future baseball manager. Smart, well spoken, energetic, looking for ways to make things work. And that’s how we like our managers.”

Berend Ruben on his entry in the Battle at the Castle family: “We are very happy to become part of the BATC Family. I’ve watched a lot of the previous tournaments and with the new U18 age group, I thought it was a great opportunit 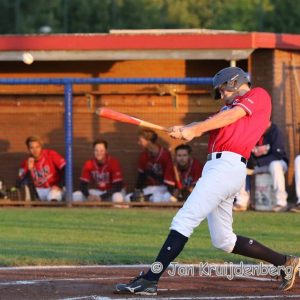 y to coach. As intended, the tournament should be about the kids. Our goal as a coaching staff, is to teach the young players about the little things in the game that have a big impact. I feel that there is a lot to gain from the mental side of the game, so there will be a focus on that. Also, with the individualism that is going on in society nowadays, I feel that the “Team first” mentality is fading to the background more and more. We would like to show the kids that you can achieve a lot more as a team then as a group of individuals. This also goes for discipline. Success doesn’t come to you, you have to work for it and go get it. And last, but not least, baseball is a game and should be enjoyable. So, we are going to have a lot of fun as a group!”

The team name of coach Ruben’s squad will be unveiled later.