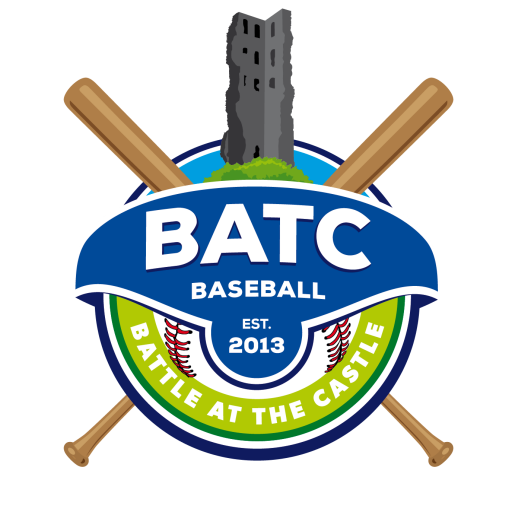 Energy management. One of the keys to playing solid everyday baseball. Especially when there is another factor in play: hot weather.

Starting at 26 degrees at 10:00 in the morning, the thermos read 36 degrees in the afternoon. So the teams in the backdoor games got their energy drained to subzero levels. Fortunately all the kids played through the heat like the pro’s do, but man that heat!

At the U12 tournament the morning semi final was taken by the Bombers against the Admirals 6-4, so that put coach Crouwel in his beach seat to watch the other teams to get fried in the sun. In the next game, at the peak heat of the day, the Cavaliers came up short in their comeback against the eager Falcons. From 11-0 behind, they came back to 11-6 before they ran out of time. The backdoor game saw the Falcons take an early lead against the Admirals. 3-0 after the first inning. But a 6 run 2nd inning stumped all the gas out of the Falcons. The Admirals took the game 7-5 to advance into the final against the Bombers.

The U15 tournament saw great action today. In the morning game the Dragons cruised to a 6-3 win over the Chargers behind a dominant pitching Lippens. He surrendered 3 runs in the first inning and took off from there. Luca Pastor homered and the Dragons never looked back. Still undefeated! The Vikings then took on the Emperors for a spot in the backdoor game. It turned out to be an action packed game where the lead changed back and forth. But in the end, the Emperors literally stole the win when Marco Lopez Esser stunned the Vikings with a steal of home right after the Vikings pitched an intentional walk on a 4-4 tie to load the bases and were caught totally offguard by the blunt move by the Spaniard. The Emperors then took on the Chargers, but they also ran out of gas. The Chargers solidly took the game away behind the pitching of Calliste and Blijleven and homers by Collins and Hutzezon. So the Chargers will take on the undefeated Dragons in the final.

The Dukes fulfilled their status as favourites to win BATC 2018. They downed the streaking Patriots behind 5 innings of work by Jayden Gonesh. He allowed only 3 Patriots hits while the Patriots committed 4 errors, they were never a threat to Berend Ruben’s Dukes. The second game of the day saw coach Healy’s Lumberjacks beating the Titans to advance into the backdoor game. The Patriots seemed to have used all their pace in the previous games as the Lumberjacks easily took them down 15-6.

At around 17:30 there will be a great BBQ on the main terrace to do what we do best as baseball fans. We eat burgers, have a great time and watch a great game. The BBQ will be spectaculair, buy your tickets to not miss a great party!