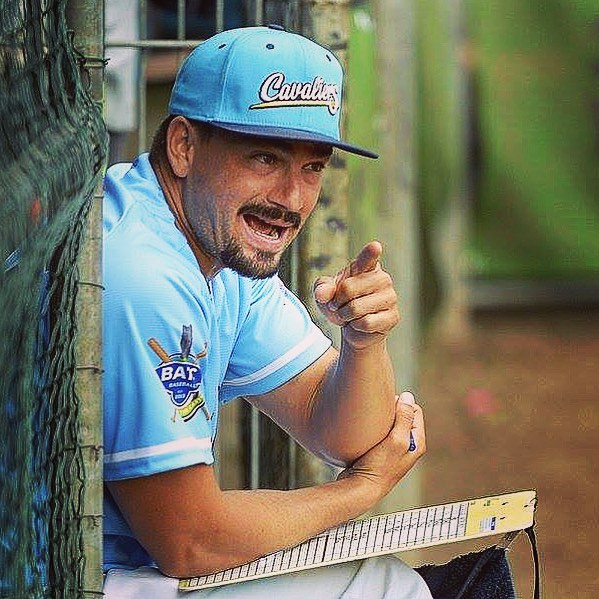 Coach Victor Araya Lemaire (41, Amsterdam) will be back. Back for that BATC title with his energetic Cavaliers team. He was close in 2016, one of the favourites in 2017 to be left stunned in an awesome game against the Falcons. Time for a change in results, but not in approach. The same old attacking energetic approach that define his baseball life in Amsterdam.

Amsterdam Kings is his young corps of new baseball recruits to be delivered to the baseball ranks in The Netherlands. Specialising in bringing fundamentals to youngsters, he has quite a trackrecord in The Netherlands. Variuos kids that went through the Araya Lemaire system reached the U15 and U12 Dutch national teams. His secret? His love for baseball, his belief in baseball as a strong basis for young kids’ lives and his drive to do good.

His record already shows his vast BATC experience: 14 wins and 11 losses in 4 seasons. Two finals under his belt, one at his debut in 2014 and one in 2016. Paul Bun on coach Victor Araya Lemaire: “One of the guys that deserves an honouring mention for his efforts for baseball in the Netherlands and for Battle at the Castle Baseball in particular. Every year he comes up with a new set of kids and in two days he’s got them screaming Cavaliers at the top of their lungs. He makes them feel right at home, learns them to stand up for eachother. Tight knit Cavaliers teams is one of his signatures. The kids love his style, and that’s why we love it. Great to have him back.” 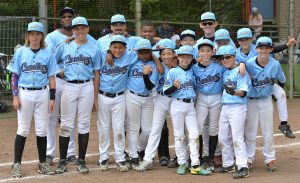 The Cavaliers open the BATC tournament on sunday july 22nd with a clash with the Bombers at 5:30 pm.