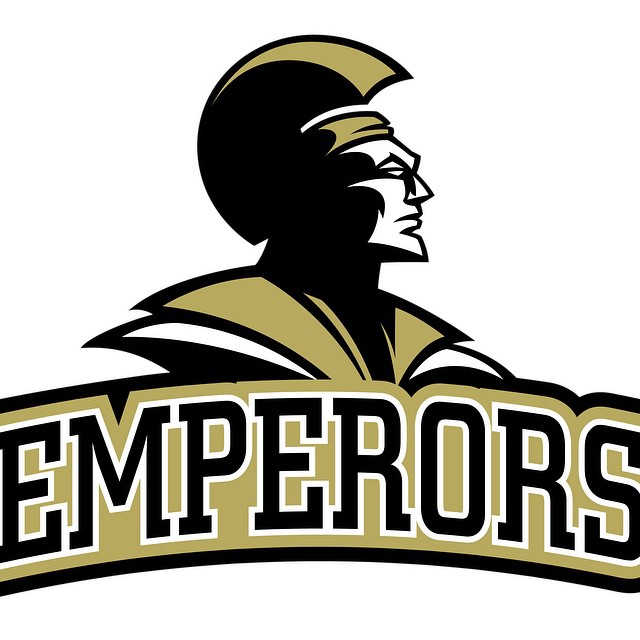 Well, there was one manager who took all of the opportunity to take a good look at his players and position the 2015 Emperors right where he wanted them to be: first you must be in the final to win it. John Debbaut, originally from Belgium but living in the Netherlands since a long time, is an avid baseball fan and well experienced coach. After his playing career in the Belgian Major League, Debbaut went through the ranks of Almere’90 as youth coach before working with the Dutch 15U and 18U national teams. For the past 4 years Debbaut was involved in the Scimitars baseball academy the HCAW Rookies and the HCAW hoofdklasse teams.http://infolio-rg.ru 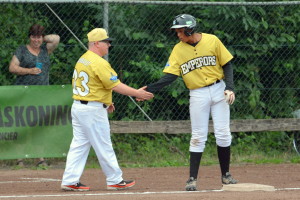 Asked about the 2016 BATC campaign John Debbaut states: ” The 2016 Emperors are loaded with talented players. The coaching staff as a whole believes in the possibility to win it all in 2016 and to make history by being the first team to win back to back titles. An important first step to achieve this goal is to build on the team process. It is important to have fun together which will lead to the players picking each other up when they need to. A second step is our philosophy to win more innings than our opponents and avoid the big inning, 3 runs or more against us. Sounds simple, but difficult to get it done. But when our team can achieve this we will be in line for a second BATC title. It’s as simple as that.”

Debbaut will be backed again by Siegfried Peeters and Bill Froberg. They bring a truckload of baseball experience to guide the players to a great learning experience. Both managed Belgian and Dutch Major League teams and will be able to learn their kids to play to win ballgames and doing the little things right.