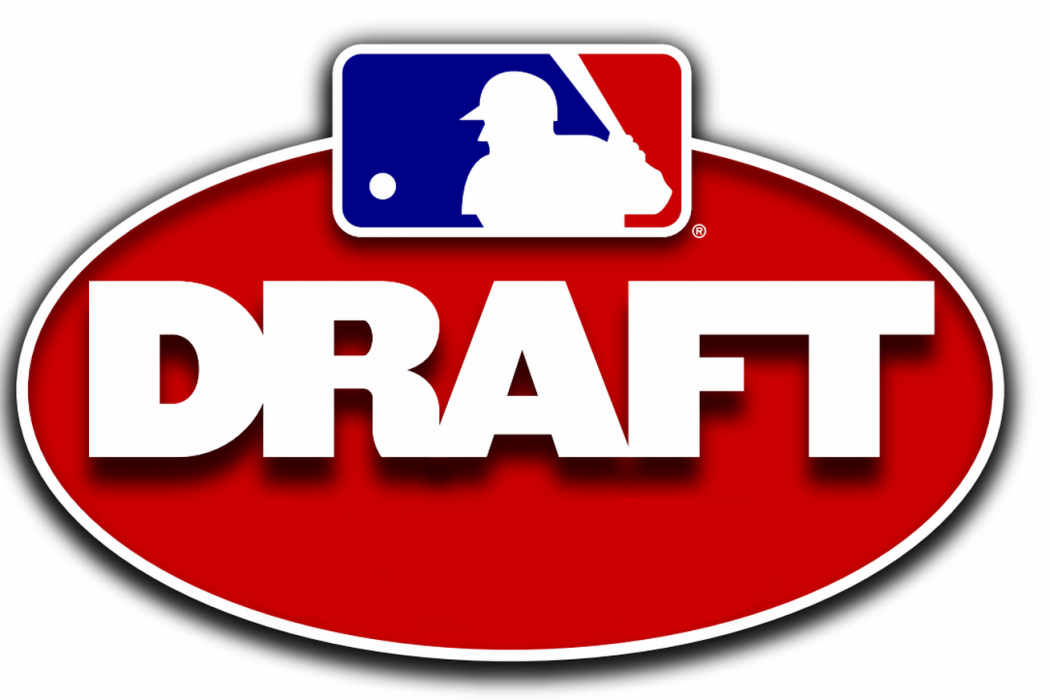 Today the Battle at the Castle tournament announced the dates for the 2018 draft. On april 26th the draft for the U12 and U15 tournaments will be held. The U18 draft is scheduled for april 27th.

The draft will be held on the Facebook page of Battle at the Castle Baseball at 19:00 in the evening. The managers will prepare a list of players they want in their teams. The first 7 roster spots will be chosen by the team managers. After the draft the rosters will be completed by BATC Management with the goal to even out the teams in strength to be able to bring attractive and tension packed games to the week of everyday baseball. 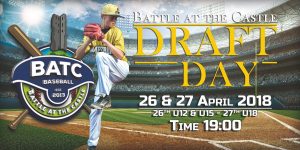 “It will be 2 exciting evenings coming up in april. We know of draft days in the past that the kids are looking forward to the draft and can get really excited when they are the first ones to be picked. An unique event for any tournament in Europe. There is not a single sportstournament in Europe with the format of BATC Baseball. With a total of 270 players registered for 168 rosterspots, it looks to be one of the highest level youth tournaments in the baseball world. Really looking forward to it again, as are the team managers.” Paul Bun adds.

The players can add their recruitment video’s until april 2nd of 2018.