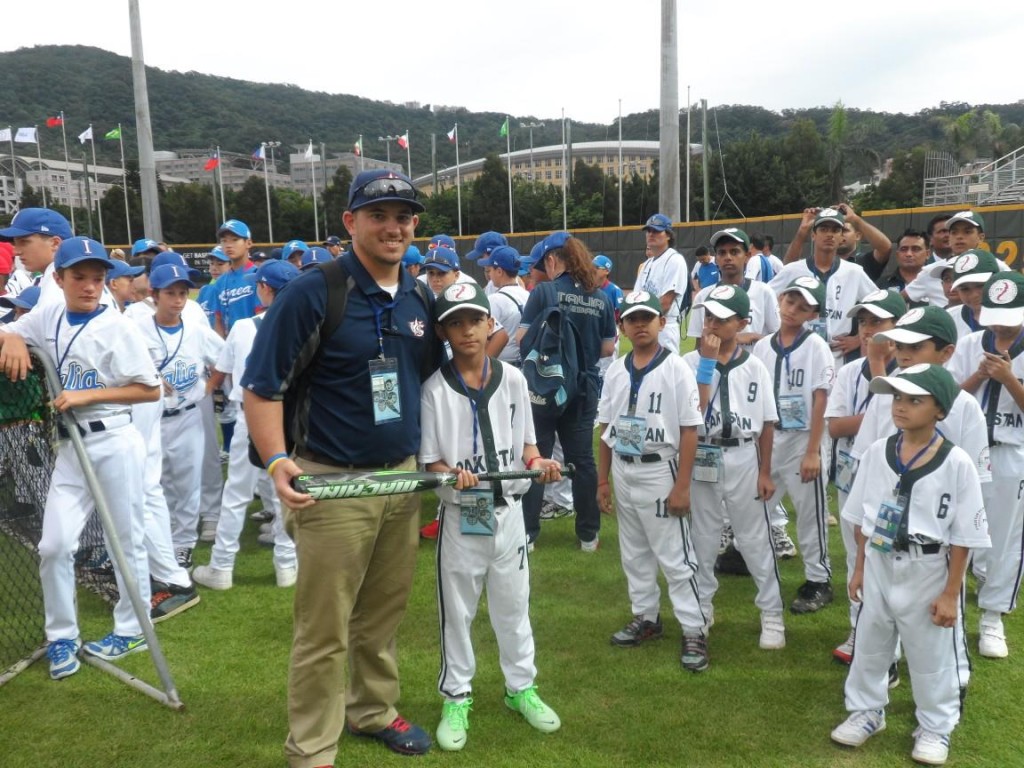 With the number up to 67 kids it was about time to close the registration for the 2015 tournament. It was very good to see that the reach of the tournament keeps increasing. Not only did we race to a massive 67 entries in a very short time, but there are talented players from 8 countries on the list: The Netherlands, Belgium, France, Czech Republic, Russia, Estland, Hungary and yes, from Pakistan! We have reached an agreement with the Pakistan Baseball Federation to host four players from the 12U national team of Pakistan at the 2015 BATC tournament. These kids must be crazy about the game wanting to travel such a long way to play baseball all the way in The Netherlands. We are proud that they feel that the Battle at the Castle is a unique baseball experience in their young careers.Как сделать декоративный камень своими руками

In 2015 the tournament will be played by 4 teams with 13 or 14 player rosters, meaning that not every registrant can participate in the tournament. That is one of the downsides of this formula. We hope that the kids who end up on the reserve list will enjoy their 2015 season, keep working hard and try again next year! It is still possible to send in a video to show the managers your skills and increase the possibility to be drafted for one of the teams. The teams will play a double round robin and a playoff, granting every team a minimum of 7 games.

In the second half of march 2015 the team managers will choose the first 7 players that they want in their teams. This is called a draft. We are looking for ways to create an online channel so that people can follow the first rounds of the draft and find out which players are chosen in which teams. The rest of the rosters will be filled by the tournament management. The exact draft date will be published in due course.