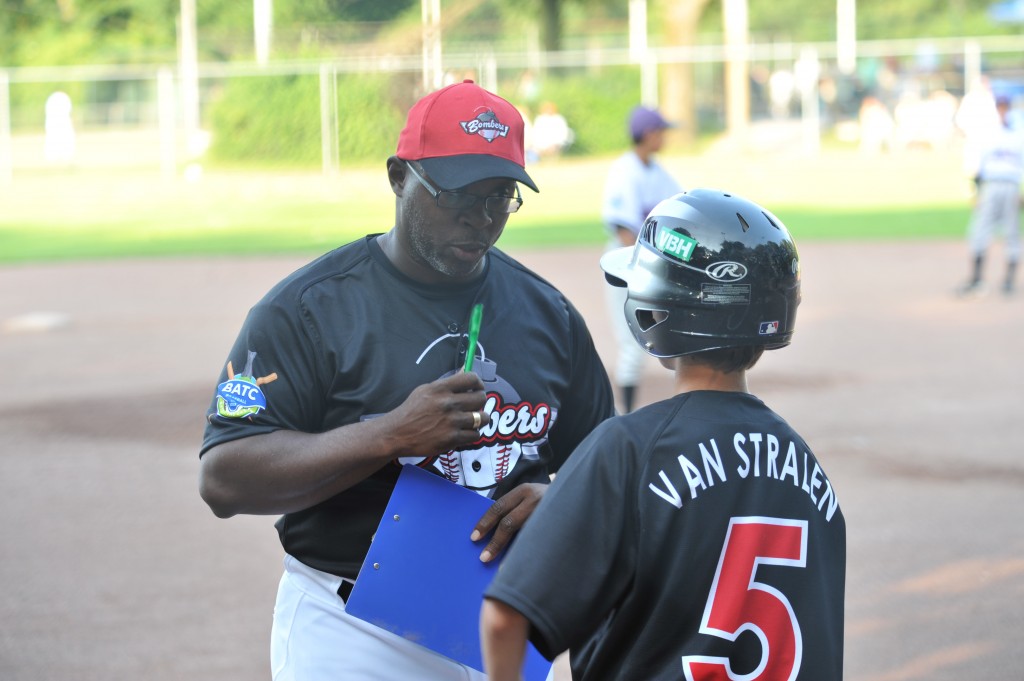 The Battle at the Castle tournament management is proud to announce the return of Kenneth “KJ” Johnson to manage the BATC Bombers for the 2014 tournament. As the manager of the defending BATC Champions he has nothing left to prove, but so much more to teach the players at the 2014 tournament. KJ brings a vast experience and vision about youth baseball to the tournament.

KJ reacts to managing in Oosterhout, the Netherlands in 2014:

I am honored and thrilled about the opportunity to return to participate in BATC 2014. Having the chance to renew acquaintances from BATC 2013 and work with another enthusiastic group of young players gives me something extra special to look forward to this summer. Round-Trip Baseball’s 2014 tournament season here in Atlanta, Georgia began two weeks ago, which means that Spring is in the air. My excitement is starting to build as my family and I look forward to adding new memories, making new friends, and helping more young and talented baseball players enjoy some competitive, yet socially engaging baseball activities. Speaking both as a past participate and as a parent, it is hard to imagine BATC 2014 topping the great experiences everyone enjoyed in 2013. I welcome the opportunity to share my time and my baseball skill development expertise to help BATC 2014 achieve it’s goal of becoming the premier youth baseball tournament in Europe. Thank you for inviting me to come along for the ride free project planner.

The tournament is looking forward to working with Kenneth for the 2014 tournament and wish him a lot of baseball fun and success with his RBI Baseball team in the upcoming season.