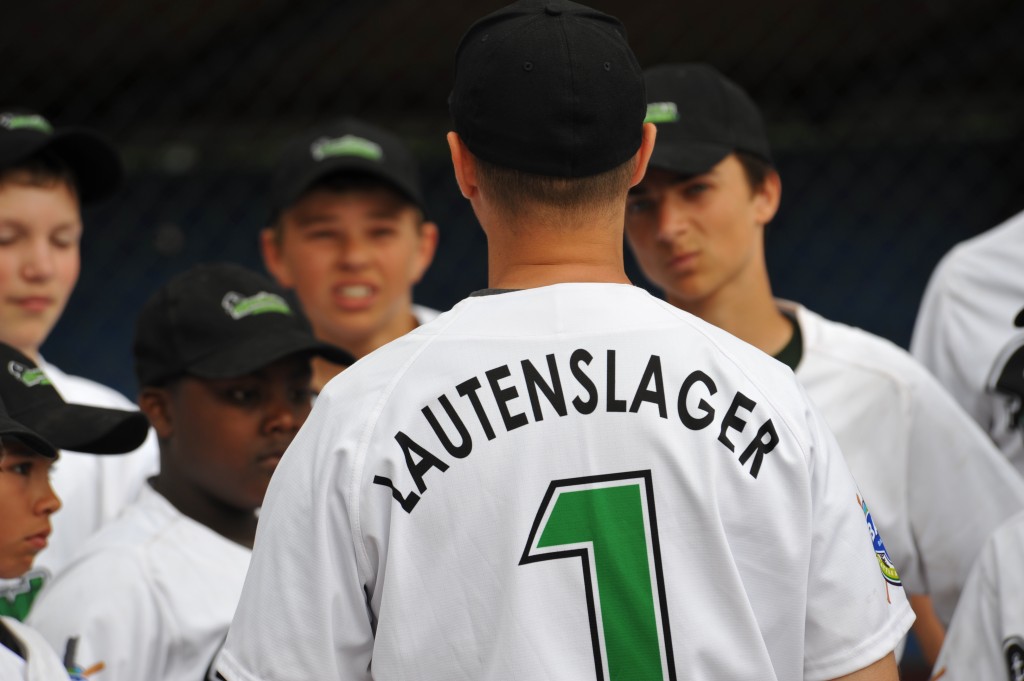 With the player registration period in full swing, behind the scenes the managers are already designing their gameplans. For the mother of all BATC tournaments, the U12’s, we are very happy to announce some familiar faces to return to Europe’s capital of summer baseball Oosterhout, The Netherlands. 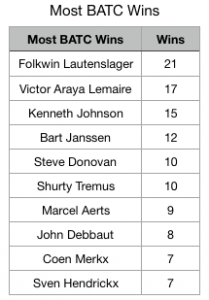 In 2019 the alltime leader in BATC wins will be back. The engineer of the “Green Machine” has taken on the assignment for his 7th summertrip to Oosterhout. Folkwin Lautenslager will head the Admirals again. Besides that we can announce two more managers that have earned their way on the battlegrounds: Victor Araya Lemaire, the number 2 in alltime BATC wins, comes in for his sixth tour. He will especially be motivated since he has seen winning ways, but still has to win the big one. He reached the BATC final two times but his teams ran out of gas in the final stretch. Brandon Rijnbergen will try to win his first title with the Falcons. He will enter his second stint as manager, but has been involved with BATC Baseball since 2014 as coach in the Bombers team. He is one talented youth coach that will get his team ready to win.

And finally, and we are very, very happy with his message this winter. The Bomb squad leader will return to his position. Kenneth Johnson will be back on the Oosterhout fields to teach and work his kids to always keep going, no matter the circumstances. “Bombers never quit” will be chanted with pride by a group of 12 year old ball players. That will be priceless again!

The U12 looks all set to go. With 48 entries, and a first one ever from Venezuela (!), and quality players lining up, we can look forward to a great baseball summer again. The kids will be back in town!