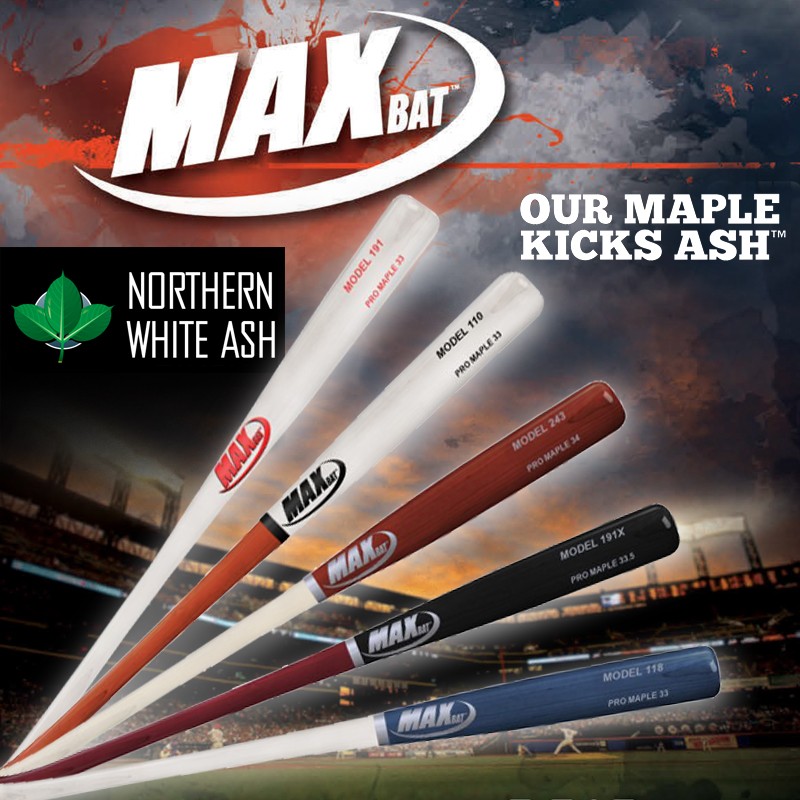 Tournament manager Bart van Gils adds: “This descision was the best alternative in cutting down the amount of eligible players for the new tournament. A lot of the 15 year olds already play on full size fields where a step back to a 50/70 intermediate field could be a problem readjusting for them. Cutting out this group of players seemed the best, although tough, descision to make while equalling the level of play for the 13 and 14 year olds.”

The descision may come as a disappointment for the kids born between may 1st 1999 and april 30th 2000 as they will not be invited to play. The tournament management aknowledges this but we want to stimulate them to keep practicing hard to develop themselves as topclass European players. Paul Bun: “As these kids turn 16 next year, a possible participation in the Collegiate Baseball League Europe tournament is just around the corner for them. We want to encourage them to join the 3 week tour of Europe among North American Division 1 college players and the best European players to build upon their baseball experience and their baseball network. The playing level is absolutely challenging and the tour will give the players an idea about playing baseball and travelling on a day to day basis.”

The rosters for the 2015 14U woodbat – Powered by MaxBat – tournament will be announced in the middle of the coming week.