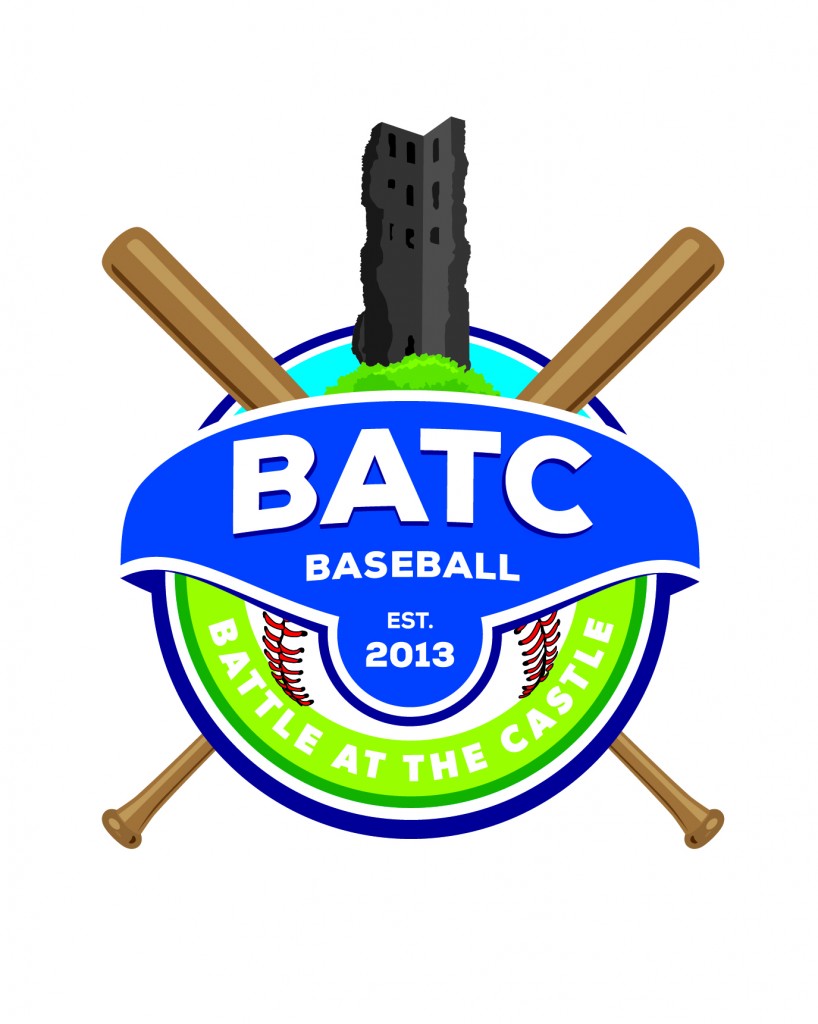 The Battle at the Castle tournament management announces the closure of the registrations for the 2014 tournament. Entries after april 26th 2014 will be for the reserve list, to be added to a team in case of injuries or absent players attending the European Little League championships in Kutno, Poland hop over to this website. With 76 registered players available for 70 rosterspots it is not possible to involve everybody in the tournament. Six players will be disappointed, but we hope they will practice hard and have fun playing the game this season and will give it a shot to play at BATC 2015.

As you know, the level of play is decisive wheter or not a registered player is invited to the tournament. For the 2014 tournament, this decision tree is followed:

This ranking means that all international registrants, Dutch elite players and Dutch first division players will be selected to be in one of the BATC teams. Congratiolations on that guys! The remaining spots will be appointed to Dutch second division players. Six players will remain for the provisional reserve list. A tough decision to make, but next week we must.

In the coming week the provisional rosters for the 5 teams will be announced, so keep an eye on the website to see if you are selected in one of the teams. So big news is coming up!