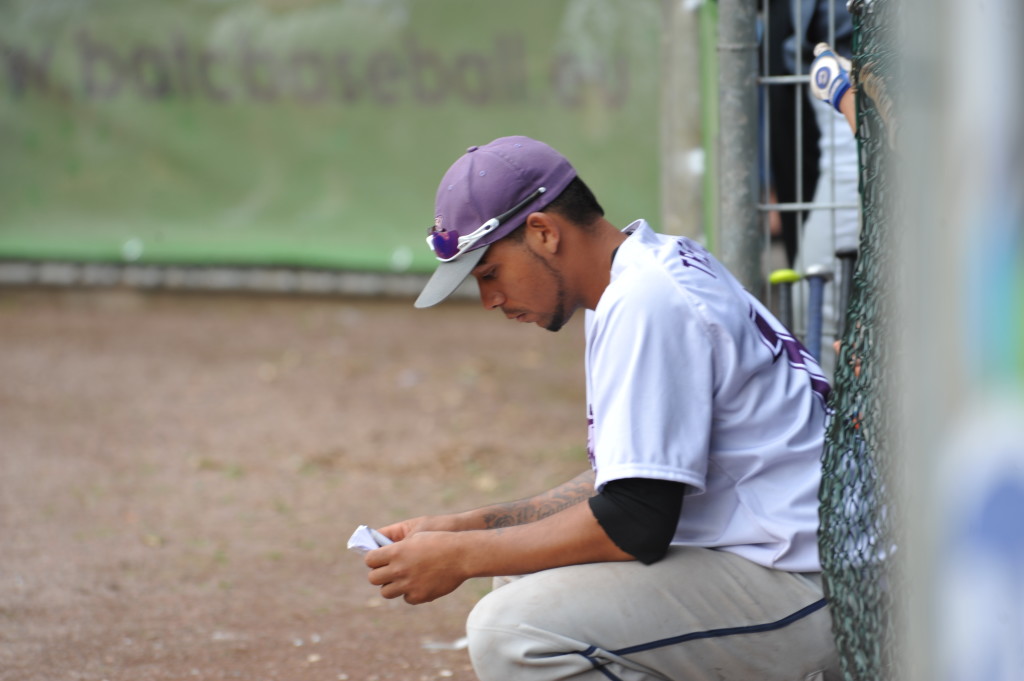 Today the Battle at the Castle tournament can reveal the return of Shurty Tremus as the general manager of the 2014 BATC Falcons. Shurty will be assisted by Edwin van Scharenburg and Calvin Andringa, two eager coaches that want to help the Falcons better their 4th place finish of the 2013 tournament. They have a balanced roster only awaiting one more addition from Belgium.http://dekor-okno.ru

“Shurty showed great mentoring and coaching skills at the 2013 tournament, a good reason to want him back for the 2014 Battle at the Castle”, as quoted by the tournament management. Still only 26 years old, Tremus can rely on great experience playing in the Dutch Hoofdklasse for Hoofddorp Pioniers and UVV. Since 2013 he is one of the key players for Oosterhout Twins as well as a baseball instructor at the Tsunami Baseball Academy in The Hague.