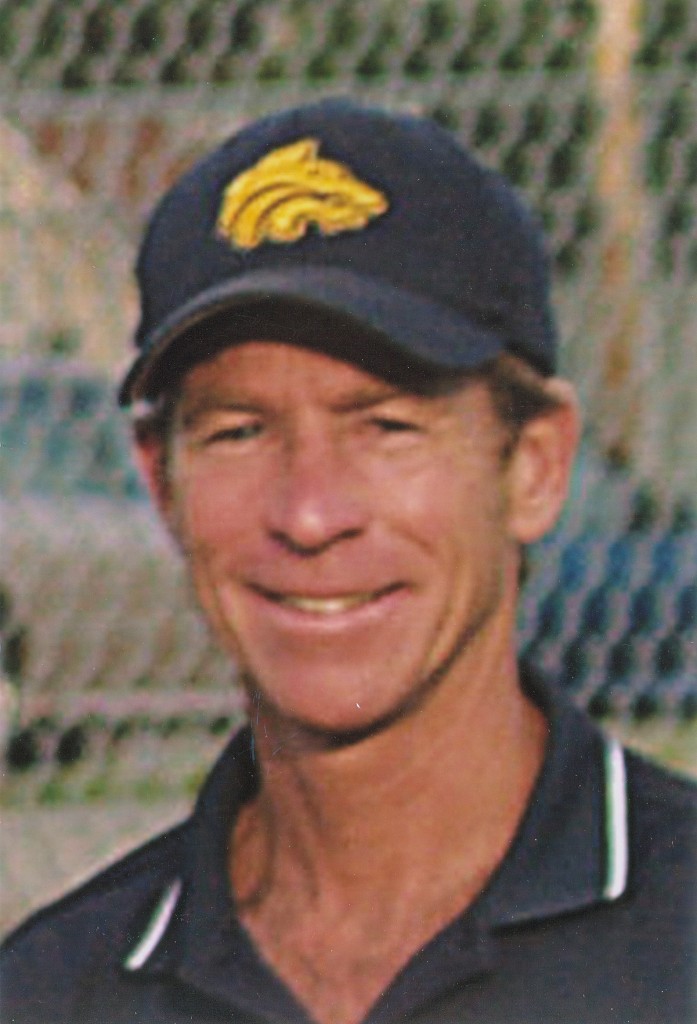 Another great addition to the team management lineup. The Battle at the Castle Tournament is thrilled to announce that the expansion Chargers will play their games with Steve Donovan at the helm. Steve is an experienced youth coach from Acton, Massachusetts who has pitched competitively until his early 50’s. His life is build around baseball. Steve played for Neptunus and Kinheim in the Netherlands in the eighties and still holds the dutch Hoofdklasse record for most wins in one season (18).mens club 24

We are convinced that Steve Donovan is a great addition to our tournament bringing a huge amount of experience both in playing at a competitive level and teaching youngsters to help them boost their baseball game. The BATC kids will benefit greatly from his approach of the game.

Steve Donovan, BS in Physical Education, Springfield College, MEd in Human Movement, Boston University. Coach Donovan has been coaching and teaching baseball for over 30 years. His experiences include varsity high school baseball coach of Div. IActon-Boxborough (10 years), Littleton (5 years), pitching coach for Div. II Merrimack College (3 years) and head coach of the 1993 AAU/ Junior Olympic New England Mariners (15U National Champions). Coach Donovan has run highly successful camps and clinics in the surrounding communities since 1984. Steve pitched for Springfield College and has played/coached in Europe and Australia. He is formally the coach of Westford Academy High School JV, AAU 10U, 11U, 12U and 18U New England Wolfpac teams and an instructor at AtBats Indoor Baseball Facility.