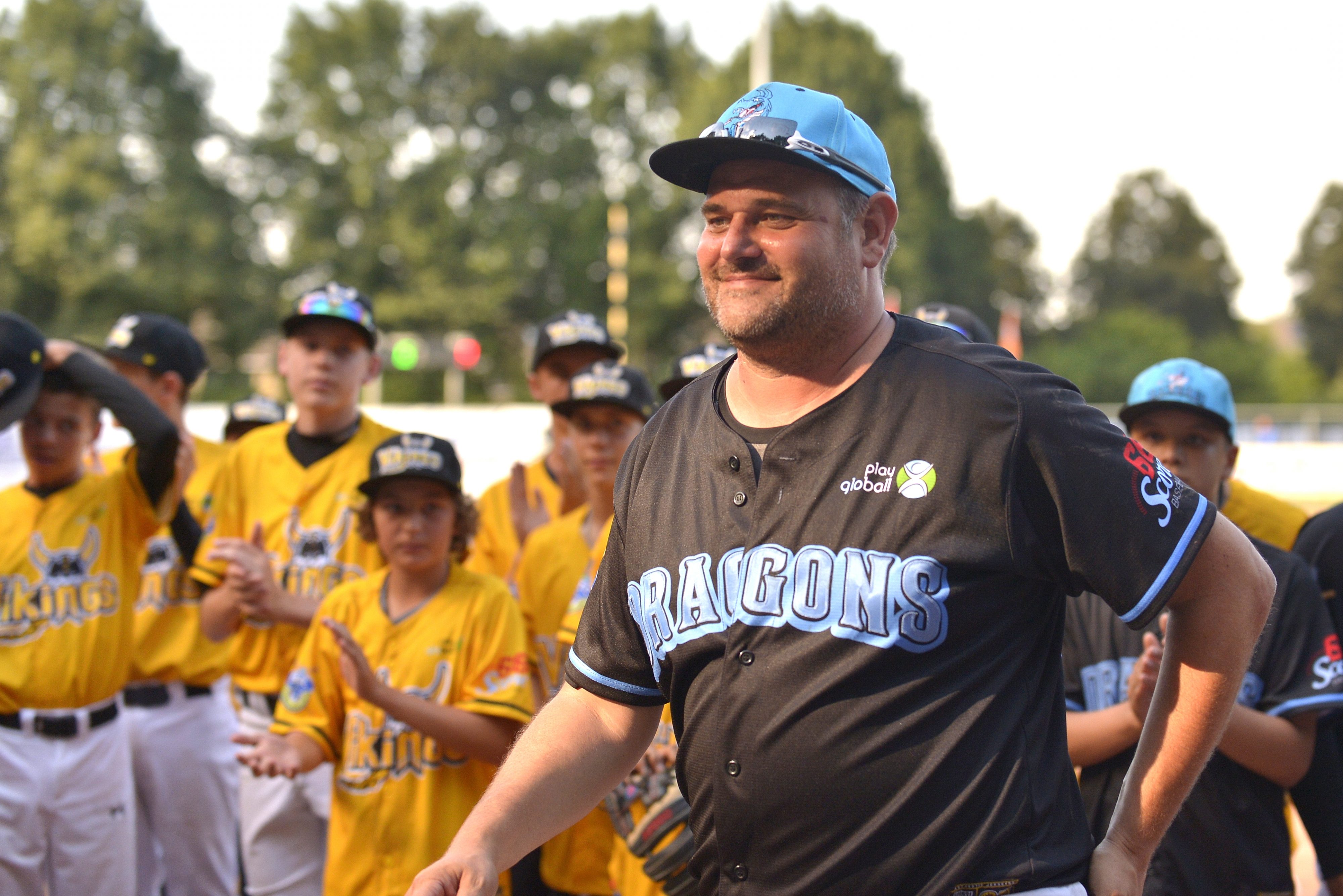 The managers lineup for the 2019 U15 tournament is shaping up. Familiar faces dominate here as well. It is an incredible luxury when we can announce that we can bring sheer quality coaches to our tournament. Sven Hendrickx will lead the Dragons again in 2019. The Belgium national team manager signed up for his fourth tournament. His past results: 4th, 3th and runner up in 2018. That looks like the progress needed for his first BATC Championship in 2019. Dedicated as ever, he will be firing up his Dragons team to go for it. 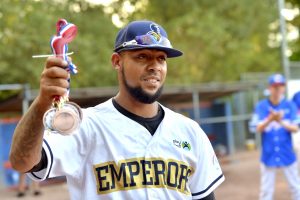 He will be challenged by another experienced BATC Manager: Shurty Tremus. He will lead the Emperors again this year. The initiator of the Future Star baseball Academy in Bergschenhoek played at the highest levels in The Netherlands and can be seen as a smart an excellent youth coach. He will never surrender and will take his players to the secrets of mental baseball. Tremus already has 28 BATC games under his belt as manager, he is looking to turn that into results in 2019.

The Vikings will have a new skipper in 2019. The successful reign of Bart Janssen, winning 2 out of his 3 campaigns, came to an end due to a packed summer schedule. We are delighted to announce that Michael Crouwel, the 2018 Bombers manager, to take over the Vikings leader position. Besides his Viking beard he will bring an incredible baseball resume to the table. 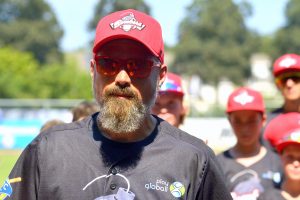 The 56 time Dutch national team player played 565 Dutch hoofdklasse games and won 2 Hoofdklasse MVP titles in 1991 and 1995. In his debut as Battle at the Castle manager last year he took his team to the final. Eager as ever, he wants to bring the Vikings back to what they are used to do: winning championships.

The mystery manager will lead the Chargers this year. The tournament management is in talks with excellent candidates. More news on the Chargers front will we given in due course.