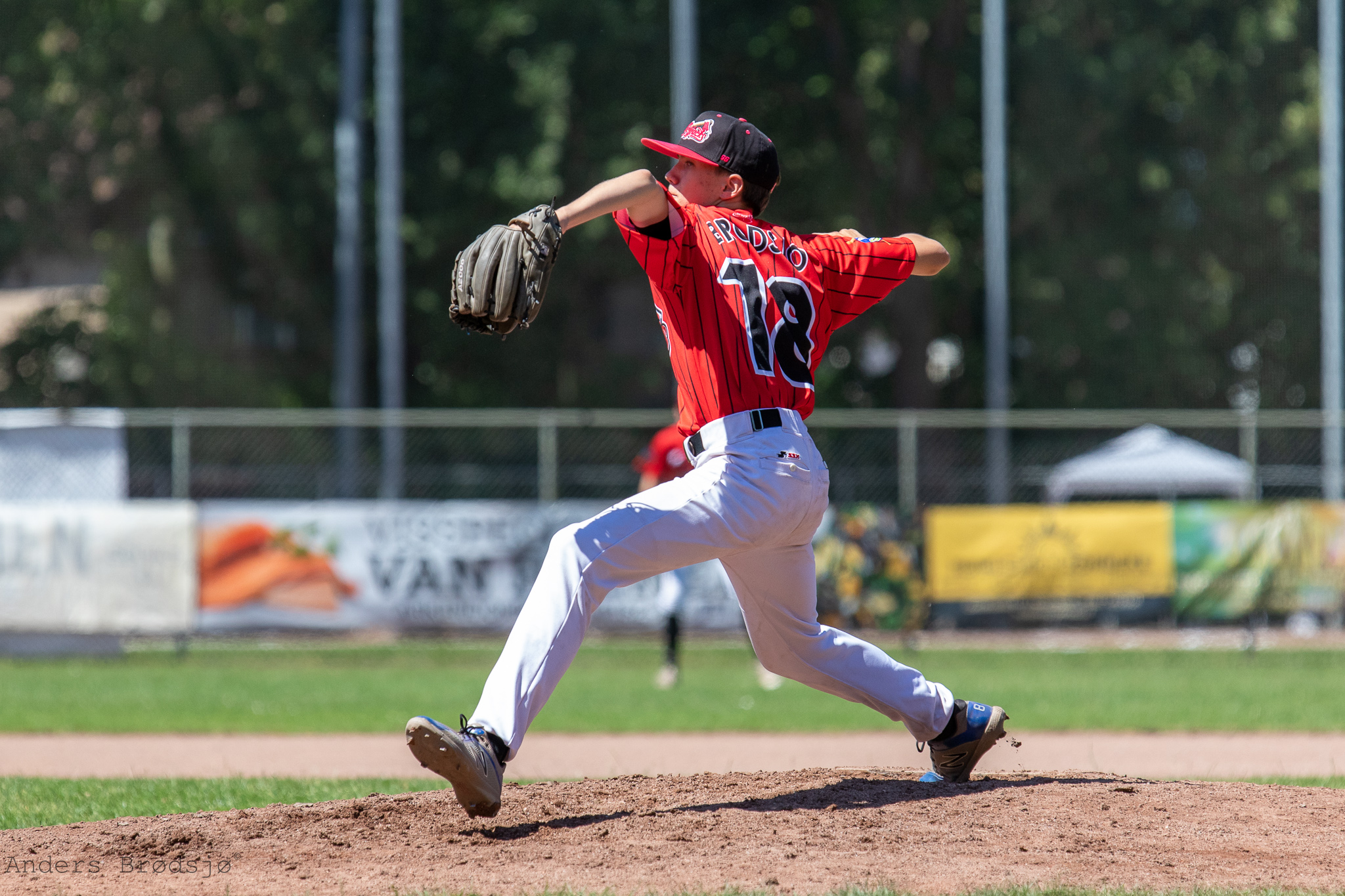 In the morning game we saw the Lumberjacks hand the loss to the defending champions Dukes. The Dukes never really seemed in the game enough to down the fighting Lumberjacks. With a 5-5 tie in the 7th inning, the Lumberjacks pressed the Dukes into a fatal error that let the Lumberjacks taking home victory. Instead of turning the inning ending double play, the Lumberjacks went out celebrating.

In the afternoon game the temperatures rised to 38 degrees, and that even lured the managers into a verbal game of shouts. The Patriots jumped the Titans for four runs in the first inning, only to hand the game back 5-4 to the Titans with two costly errors in the 2nd inning. After that, the Titans never looked back although the Patriots putting little in the way defensively to stay in the game. The Titans won 14-4.

The schedule for tomorrows games: