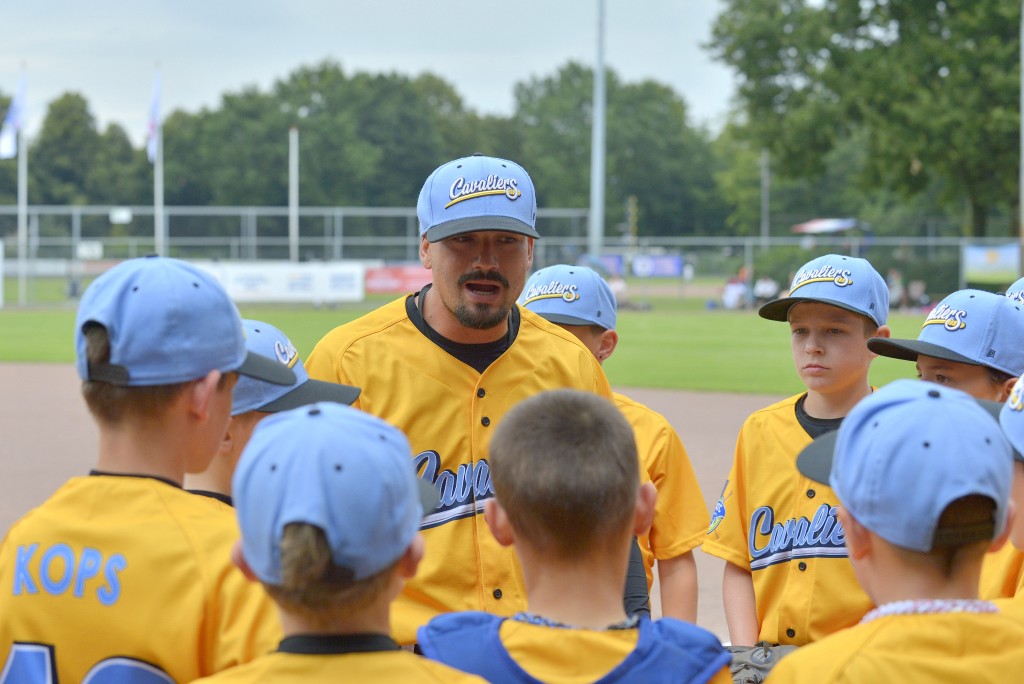 With his second place finish at the 2014 BATC tournament, coach Victor returns to Oosterhout with unfinished business to take care of. The resident of Amsterdam and the founder of the Amsterdam Marshals baseball club endured a strong debut as BATC manager. The 2014 BATC Cavaliers ran to a 4-2 record under the typical energetic coaching style of the 38 year old Araya Lemaire.http://reteks.ru

Coach Victor played baseball in Venezuela, the US and the Netherlands before starting to work with youth players in 2005. He worked 7 years with Amsterdam Pirates youth teams before founding the Amsterdam Marshals. While providing a social anchor for a lot of south-east side Amsterdam kids, the mission of the Amsterdam Marshals is to bring baseball to more kids, helping them to build character and confidence and developing them to be the best they can be.

Paul Bun on Victor Araya Lemaire: “It was great to learn that Victor was coming back to our tournament in 2015. We consider him as one of the finest youth coaches in the Netherlands. He brings a lot of character, competition, fun and energy to the teams that he leads. Great to see him back in a Cavaliers uniform.”

“I’m ready to lead my Cavvies back to the final” said Araya Lemaire on his plans for 2015.

More news on the game schedule, the 12U player draft, and the Bombers and Falcons managers will follow when available.