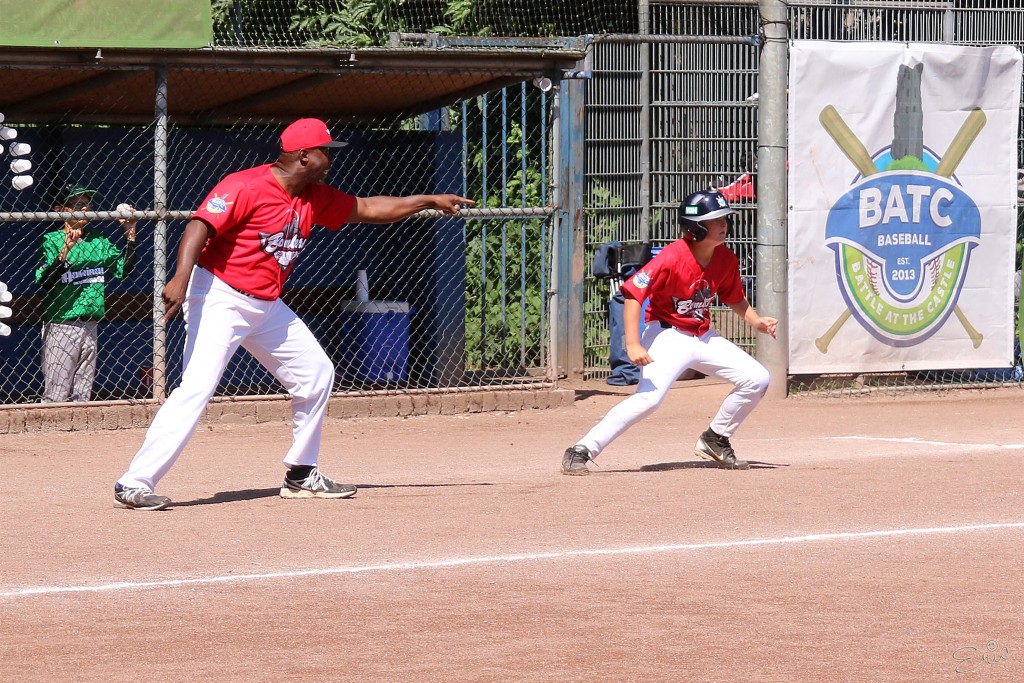 Kenneth Johnson: “My family and I are thrilled to return for our third year of participating in the BATC Tournament. I am again  honored to have the opportunity to help guide and influence another fine group of young players and continue to reinforce the importance of hard work, commitment, self-discipline, and sportsmanship to becoming, not only good ball players, but also respectable young persons.”

After tasting the sweet victory of the 2013 tournament, coach Johnson is ready to work his way through the tournament again with a vast amount of experience in the BATC tournament and as experienced AAA coach of RBI Baseball Institute based in Alpharetta, GA. Along with Deante Johnson, RBI Baseball teammate Christopher Lee will also join in on the fun in our 14U tournament.

The tournament is thrilled to see the return of the Johnson family to Oosterhout, The Netherlands. The Bombers team and all of the Bombers alumni are ready to give coach KJ a high five and are looking forward to the first pitch of the 2015 tournament.